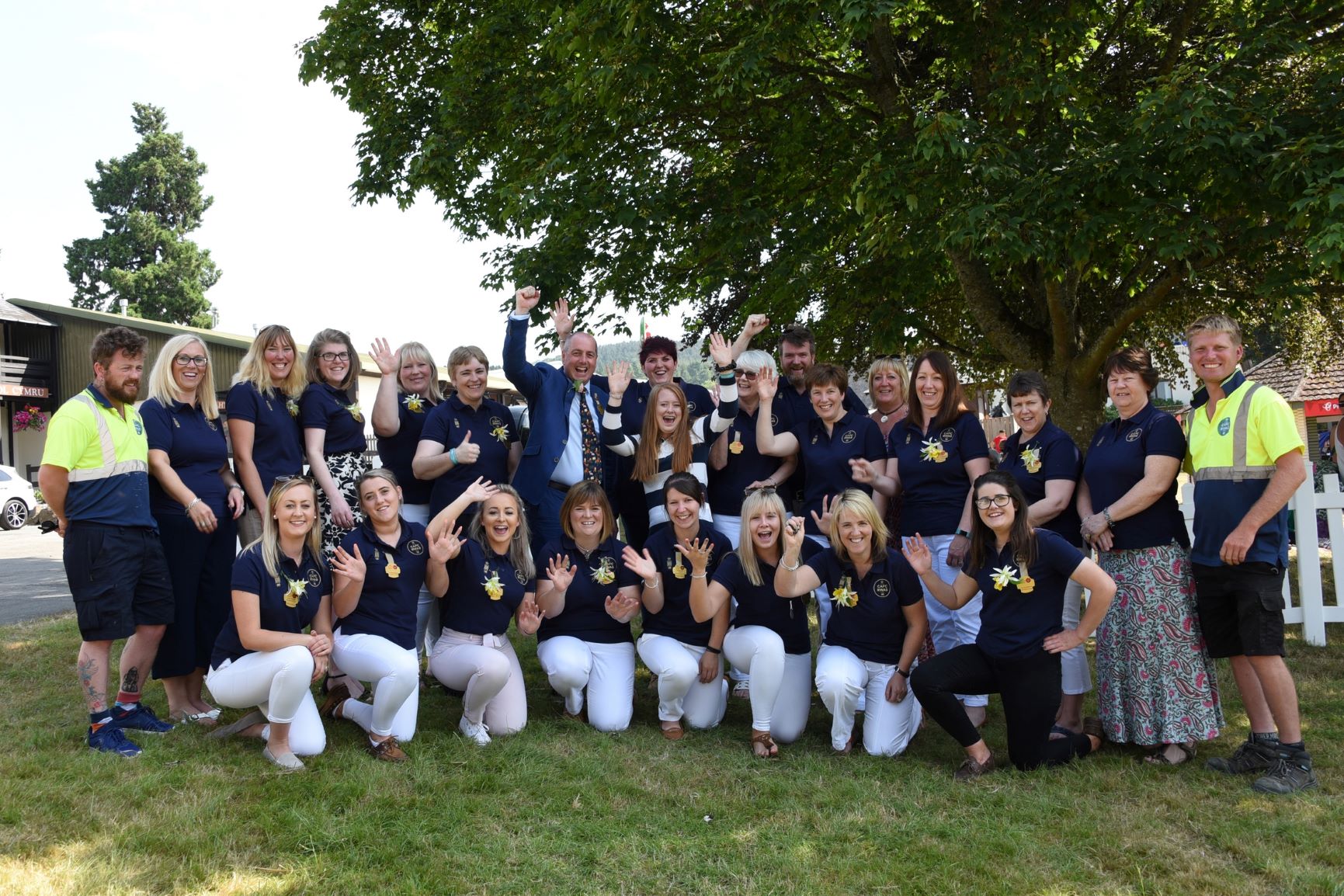 The Royal Welsh Agricultural Society is looking to appoint a new Chief Executive after the announcement last year of Mr Steve Hughson’s retirement. After nearly ten years’ service, Mr Hughson will retire at the end of September 2022 after completing his tenth Royal Welsh Show.

Applications for the position of Chief Executive are now open on the RWAS website. The high-profile nature of this role, coupled with its infrequent appearance as a vacancy, makes this an enticing prospect for possible candidates. The RWAS seeks an inspirational leader to guide the Society through the next stage of its journey and future events.

Speaking at the time of Mr Hughson’s announcement of his retirement, Chair of the Board of Directors, Mr John T Davies commented.

‘’The greatest investment an agricultural show society can make is to appoint an industrious and committed Chief Executive, that we did a decade ago.  At that time Steve indicated that he would dedicate ten years of his life as leader of the Society and he has done so with distinction.” He said.

“As Steve retires from office after the 2022 Show, we will have an opportunity to reflect on a very successful tenure of growth and stability. Steve has most definitely put the Society on sound footings at a time of unprecedented challenge. The Society owes Steve a huge debt of gratitude, it’s been a pleasure to work alongside him’’.

As the head of one of the most successful agricultural societies in Europe, the new Chief Executive will be responsible for the strategic and operational day-to-day management of the organisation and its staff, as well as providing overall stewardship for the well-established network of thousands of volunteers, stakeholders, committee members, and advisors.

Current Chief Executive Mr Steve Hughson said, “Being the Chief Executive of the RWAS has been a huge opportunity, especially for someone who was born in Builth Wells and grew up with the Royal Welsh Show.”

“We have worked hard to secure a strong financial position going into the pandemic, which has been maintained throughout the last two years. As we reflect on a successful Winter Fair and look ahead to our first Smallholding and Countryside Festival and Royal Welsh Show in two years, it feels the right time to hand over the running of the Society to someone who can lead the Society through the different challenges the next ten years will present.”

Further details, including full job description and how to apply for the post, are available on the RWAS website at https://rwas.wales/the-society/jobs/. The closing date for applications is Thursday 21 April 2022 at 12pm.