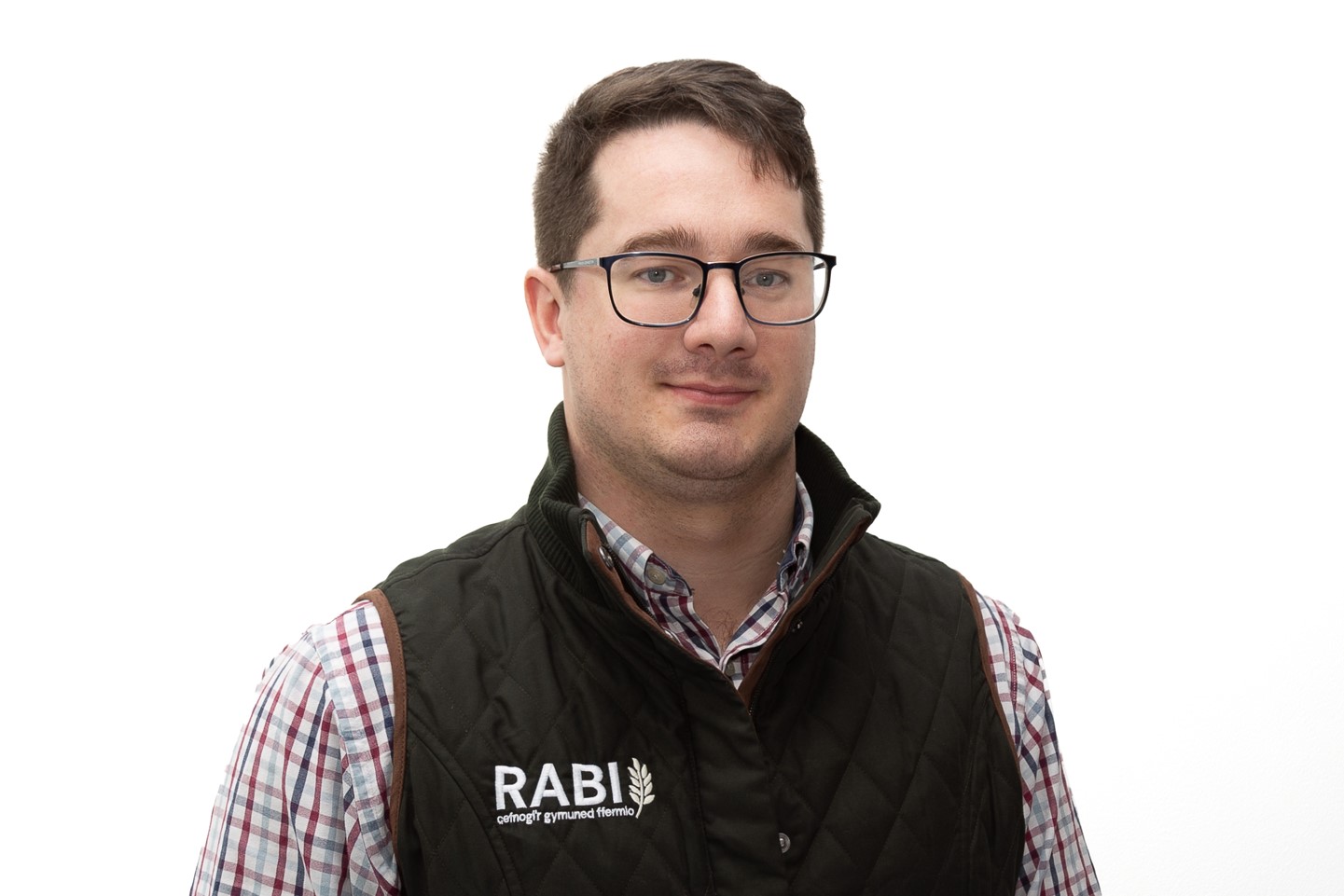 Judges from the Royal Welsh Agricultural Society have awarded Dewi Parry from Abergele, Clwyd with the opportunity to attend the 2023 Oxford Farming Conference next January. Dewi is the RABI Regional Manager for North Wales and a prominent member of his local YFC community (Young Farmers Club).  He farms Blue-Faced Leicester sheep and enjoys cricket in his spare time.

Dewi was nominated by Clwyd County Advisory Committee, who have commented on Dewi’s willingness to think objectively, reflectively and creatively. ‘Dewi will challenge and scrutinize everything, he’s open-minded and won’t leave a question unasked. Clwyd have known for some time that Dewi is only interested in solutions, he’s exactly the sort of person who needs to be at an Oxford Farming Conference.’

The Oxford Farming Conference, held annually in early January, has established a reputation for strong debate and exceptional speakers. The conference is one of the most important events of its kind bringing together farmers, politicians, scientists and others to discuss the future development of the agricultural industry. The 2023 conference, ‘Farming a New Future’ will be held from 4th-6th January 2023.  The Conference will be an opportunity to explore systemic solutions to the cumulative biodiversity, climate, food and energy crises that collectively we are facing, with optimism and determination not to repeat the mistakes of the past.

Every year the Royal Welsh Agricultural Society offers a bursary to enable young people to attend the Oxford Farming Conference.  To qualify for the bursary candidates must be between 25 and 35 years old and working in a land-based industry.

The judging panel was made up of Dafydd Parry Jones, Cyril Davies, and Katie Davies (2021 winner). The judges noted that the enthusiasm and drive shown by all candidates for their chosen path was compelling and they were encouraged to hear such positive feedback on the future of our industry and rural way of life. On concluding the interview process the judges had no doubt that they had met the future leaders of the industry.

Dewi will be invited to write an article for the 2023 Royal Welsh Journal and will be presented with the bursary on Monday 28 November at the Royal Welsh Winter Fair.