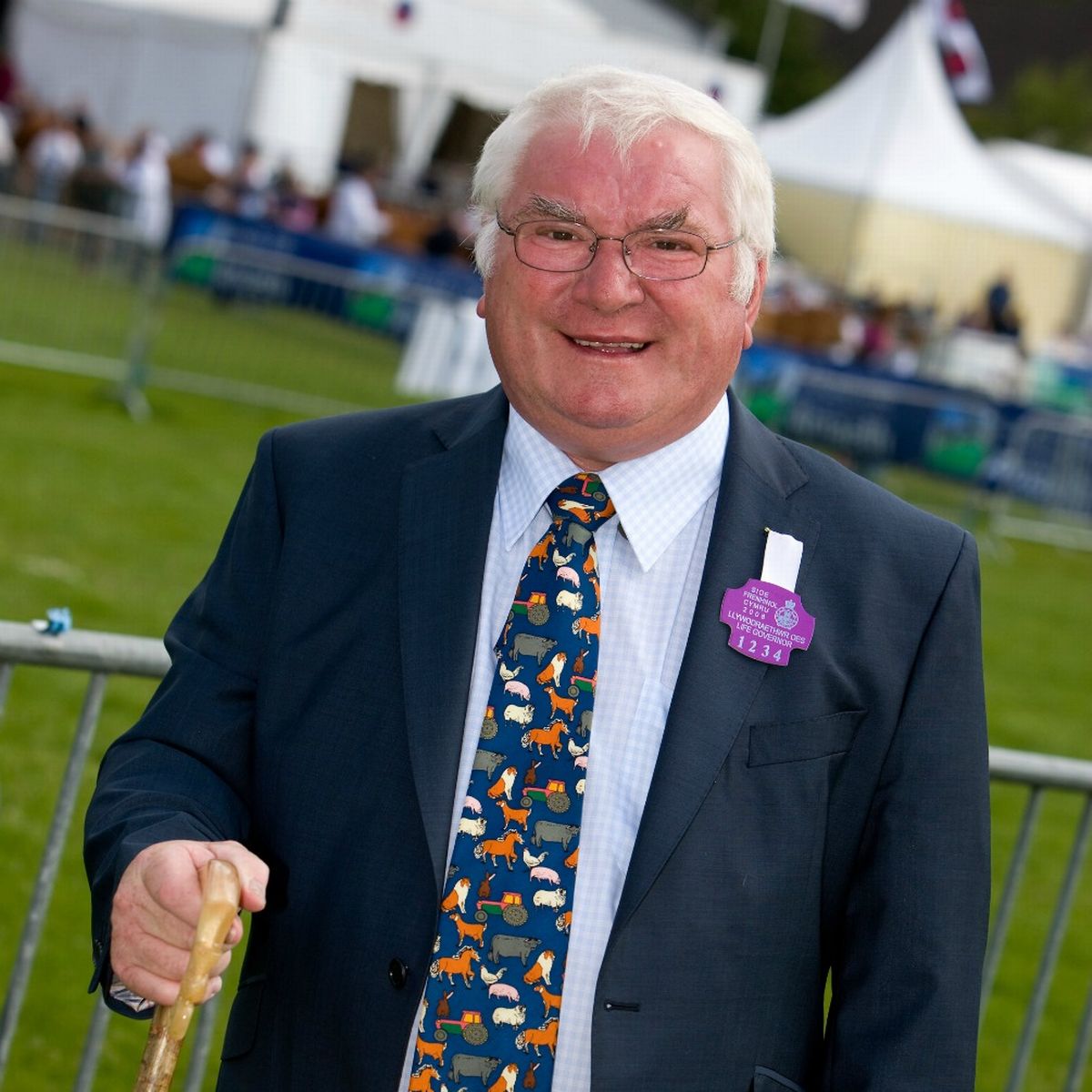 As the Royal Welsh Show returns, we celebrate the late Dai Jones’s enormous contribution to country life and the Royal Welsh Show. Dai passed away earlier this year having given over 50 years of his life to broadcasting the Welsh rural way of life. His unique ability to convey the true sense of rural Wales is well documented in a series that started in 1982 as the S4C series Cefn Gwlad continues to this day. Over the decades Dai was the anchor of S4C’s broadcasting schedule from the Royal Welsh how along with the Winter Fair. His unique ability to connect with all walks of life made him an effective ambassador for Rural Welsh life.

John T Davies Chairman of the board of Directors of RWAS said;

“For half a century Dai opened the door on all the treasures of the Welsh countryside – the characters, the communities and not forgetting livestock of the highest standard. His immeasurable contribution to the Royal Welsh Show as a broadcaster, former President of the Society and more importantly as rural Wales’s greatest ambassador cannot be allowed to go unrecognised’

Today the RWAS are announcing their intention to create a lasting tribute to Dai Jones. ‘It is our intention to create a life size memorial of Dai at the corner of the Cattle ring near the Welsh Blacks building. John T Davies went on to say ‘This location was Dai’s pulpit throughout the four days of the Show. It will be a statue and memorial fit for the King of Rural Welsh Life’.

The society today launches a Just Giving site to allow individuals who may wish to contribute towards the cost of the life size statue in tribute to the memory and contribution of Dai Jones Llanilar, one of Wales is greatest broadcasters and countrymen.