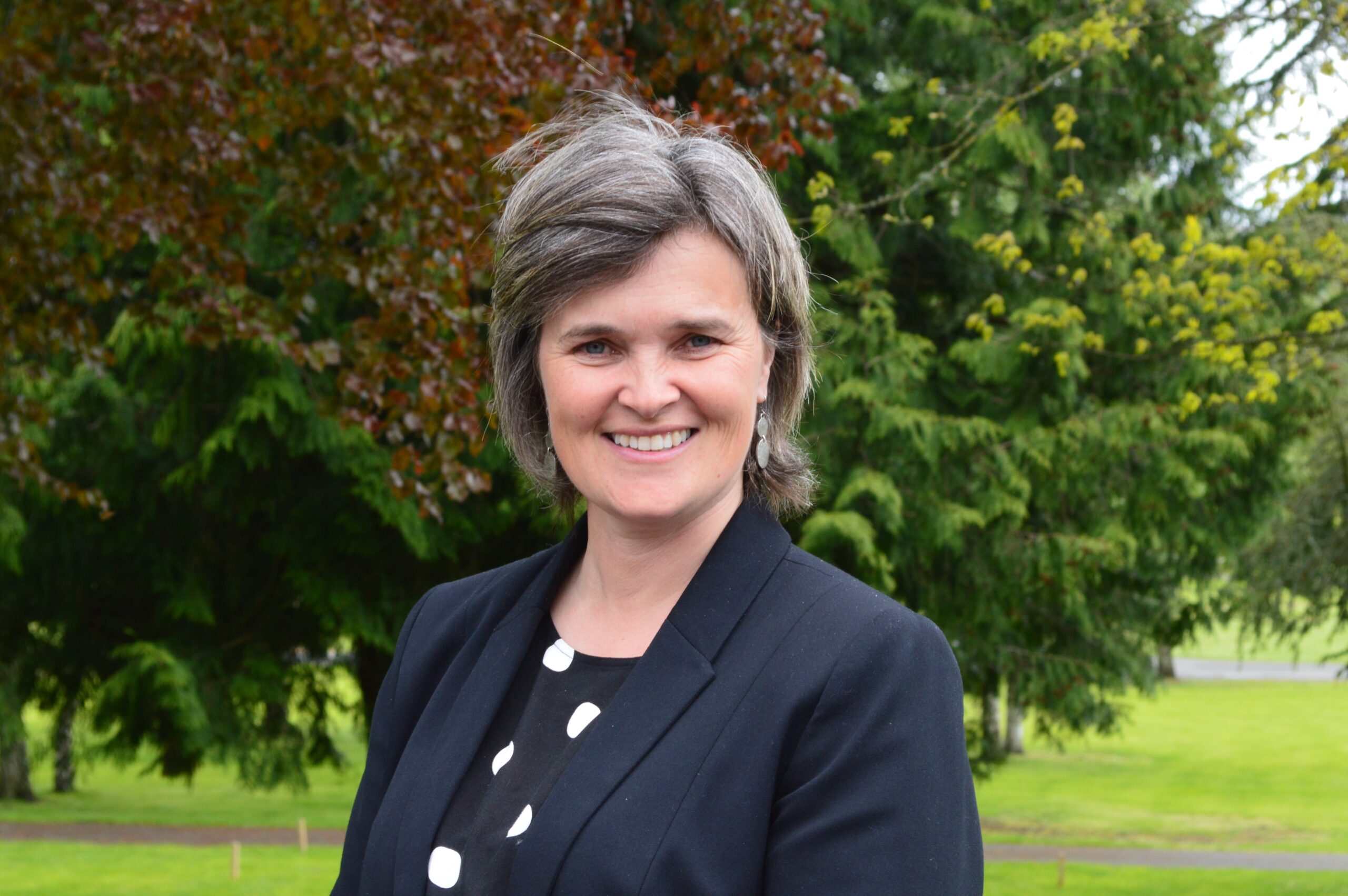 Mrs Davies, from Ceredigion, has exhibited Welsh Cobs at the Royal Welsh for many years and first joined Ceredigion Advisory Committee in 1996. With her enthusiasm for the industry, Nicola has previously taken on a variety of roles, including Chief Announcer and Commentator, stewarding within the Sponsorship and Hospitality sections.

Mr John T Davies, Chair of Board of Directors commented on the new appointment; “Nicola Davies is a natural choice to become the Chair of the Council of the RWAS.”

“She has grown up in the show rings of Wales and has given a lifetime of distinguished service and support to the RWAS, as a successful Welsh Cob exhibitor, Steward, Lady Ambassador, Senior Commentator and Vice Chair of Council. Nicola is a capable and commanding figure who without doubt be an excellent ambassador for the Society’’.

The task of seeking nominations for Vice Chair of Council will now begin and a Council meeting will take place towards the end of January.

This comes at a time of more change within the Society as Chief Executive Mr Steve Hughson has announced his retirement after the 2022 Royal Welsh Show. After giving nearly 10 years loyal service to the Society, Steve has been considerate in giving 10 months’ notice of his retirement.

‘’The greatest investment a Show Society can make is to appoint an industrious and committed Chief Executive, that we did a decade ago.  At that time Steve indicated that he would dedicate ten years of his life as leader of the Society and he has done so with distinction.” said John T Davies.

“As Steve retires from office after the 2022 Show, we will have an opportunity to reflect on a very successful tenure of growth and stability. Steve has most definitely put the Society on sound footings at a time of unprecedented challenge. The Society owes Steve a huge debt of gratitude, it’s been a pleasure to work alongside him’’.

The Society would like to appoint a new Chief Executive before the summer Show in order to have a hand over period in the lead up to events. The role will be advertised in the coming weeks.