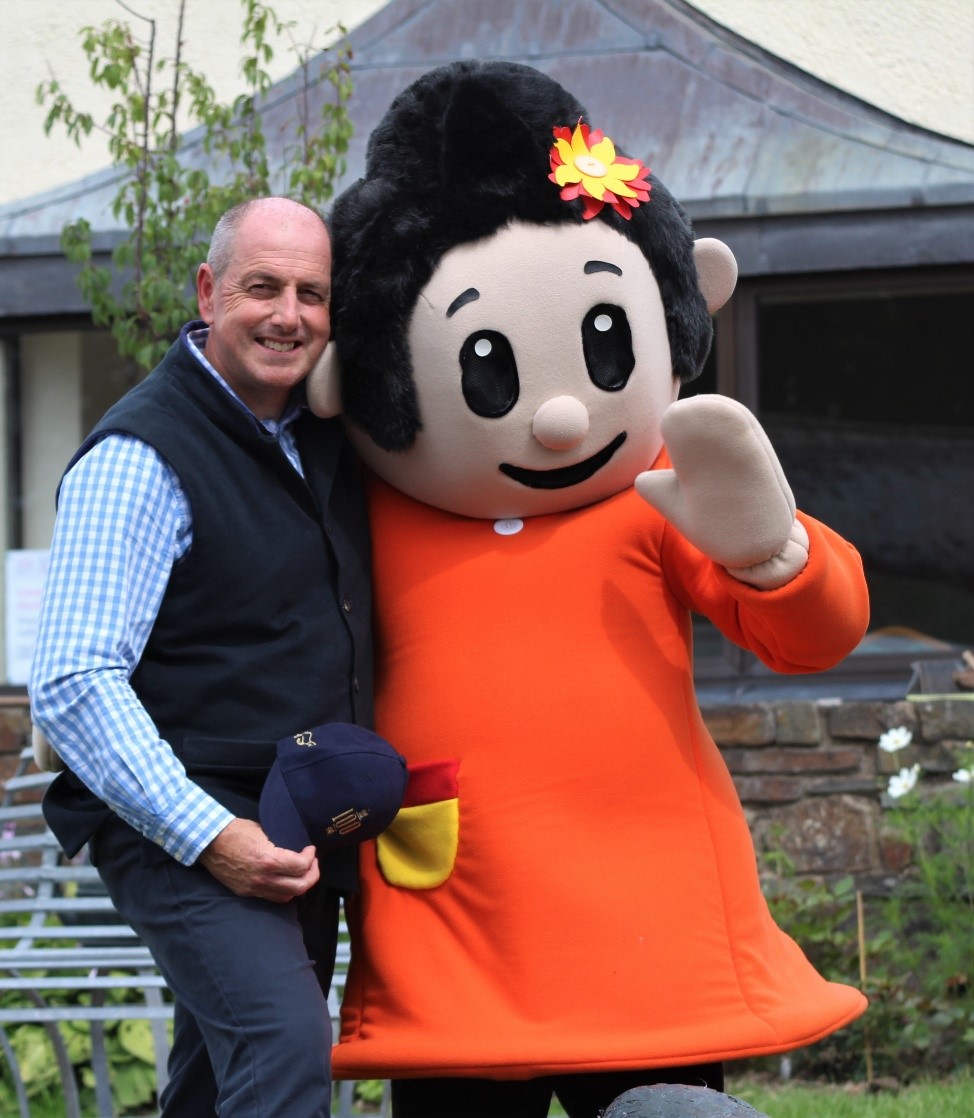 As the Royal Welsh Show celebrates its 100th show, one special lady celebrating her fiftieth birthday is also coming along to celebrate as the Show Ambassador for its youngest visitors.

Sali Mali has been a friend to generations of children in Wales and beyond since first appearing as title character in Mary Vaughan Jones 1969 book. She has visited the show annually for the past 25 years and has appeared in dozens of books, on television and in animation.

Sali Mali’s love for animals is reflected in the books and in her circle of friends, and she is looking forward to meeting new friends and seeing all the wonderful breeds of animal at the show.

RWAS Chief Executive Steve Hughson is delighted that Sali Mali has taken on this role.

“Sali Mali’s role as Ambassador for Young Children shows our commitment to inspiring the youngest generation of exhibitors, breeders and visitors as they enjoy all the showground has to offer. Introducing children at this young age to the world of agriculture and animals is key to the future development of the society and its activities.”

Head of Publishing at Gomer, Meirion Davies, welcomes the partnership. “Sali Mali is an integral part of young children’s lives in Wales and I’m sure she will introduce many new little visitors to all aspects of rural life celebrated during the show at Llanelwedd”

Children will be able to meet Sali Mali at the bandstand area daily at 11.00am and 2.30pm.

She will also appear daily at the S4C building alongside the Cyw children’s characters.

Two new Sali Mali books have been published this year, Dathlu gyda Sali Mali by Ifana Savill, and the most recent, Straeon Nos Da Sali Mali, a beautiful collection of twelve magical stories by some of Wales’ best-known authors, featuring an animated cover.  The books are available at the Welsh Books Council Stand at the Show.