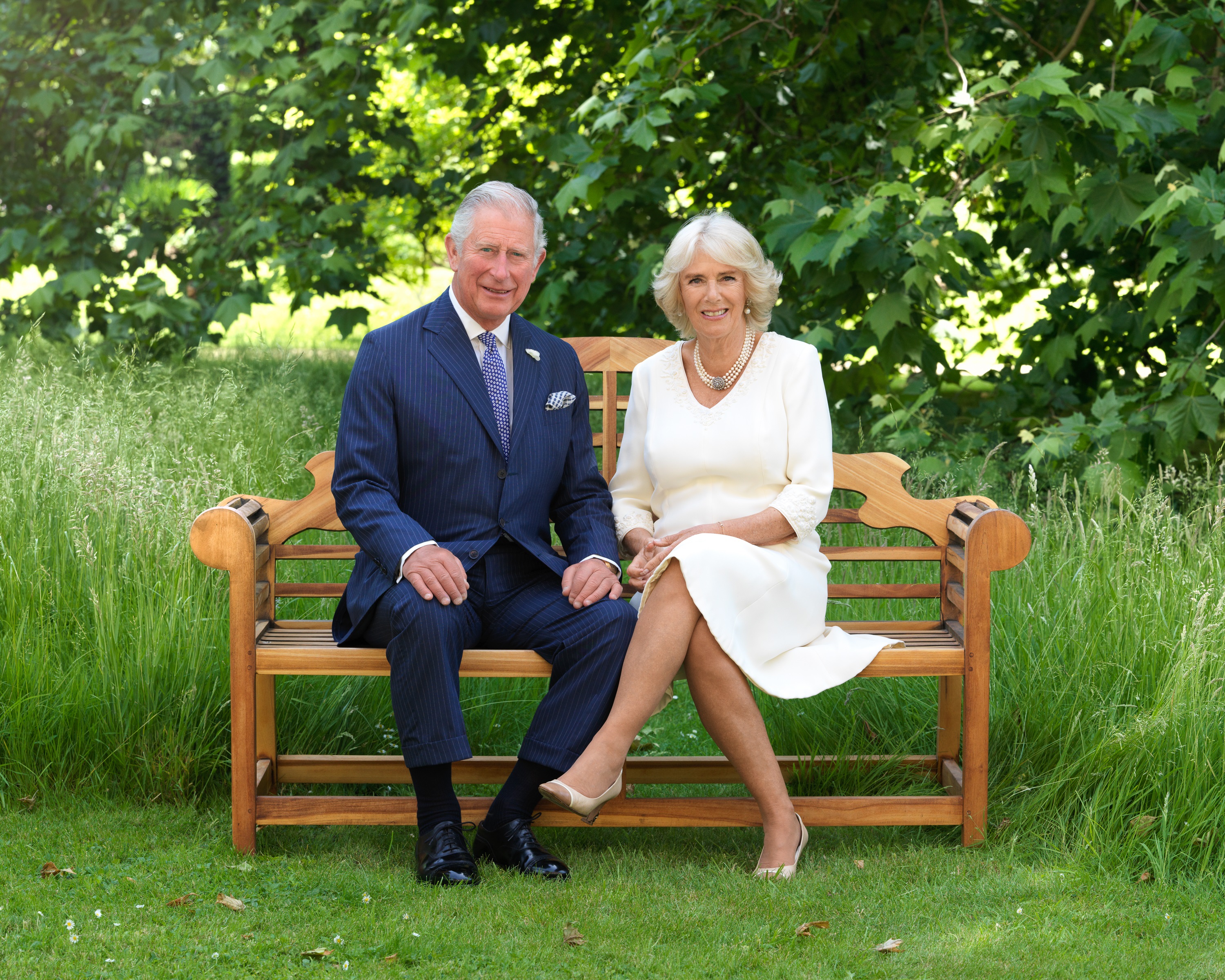 The society is delighted that Their Royal Highnesses The Prince of Wales and the Duchess of Cornwall will visit this year’s 100th Royal Welsh Show, on the opening day of the event, Monday 22 July.

“This is a great honour for the society, particularly as we are able to acknowledge HRH The Prince of Wales’ 50th anniversary of his investiture.” said Steve Hughson, chief executive of the Royal Welsh Agricultural Society.

“As great supporters of agriculture and the countryside, The Prince and The Duchess have visited the showground a number of times before, and we have put together a packed itinerary, visiting a variety of areas of the showground and meeting as many people as possible.”

The society’s royal connections go back to 1907 when, three years after the foundation of the society, King George V, the then Prince of Wales, became Patron, followed by King George VI in 1936. The Queen took over the role in 1952 and remains our Patron to this day.

The Prince of Wales, who has been a stalwart supporter of the society and knows many of the farmers who exhibit at Llanelwedd, was our President in 2004, the society’s centenary year. A proponent of Welsh culture, The Prince even spent a term at the University College of Wales at Aberystwyth, learning to speak Welsh before his investiture in 1969.

During the visit, Their Royal Highnesses will open a new equine arena, unveil a full sized sculpture of a Section D Welsh Cob Stallion and officially open a new garden on the showground, created specifically to commemorate the 50th anniversary of HRH’s investiture as The Prince of Wales.

The royal couple will also be joined by other royal visitors to the show, King Goodwill Zwelithini kaBhekuzulu and Queen Pumi, head of the Zulu nation.

Visiting Wales on the 140th anniversary of the Anglo-Zulu war of 1879, where members of the now Royal Welsh Regiment fought at Rorke’s Drift, King Goodwill aim’s to strengthen the now burgeoning relationship between Wales and the Zulu’s of Kwazulu-Natal.

Along with meeting influential farming leaders and other members of the agricultural industry, King Goodwill intends to take back to his nation many examples of good practice to further improve their farming skills. This goes back to the reason agricultural societies were originally set up.

Accompanied by a group of 15 members of the Zulu Regiment performing a traditional Impi warrior dance and members of the Regimental Band and Corps of Drums of The Royal Welsh playing a trumpet fanfare, King Goodwill and Queen Pumi will meet The Prince of Wales and The Duchess of Cornwall whilst at the Royal Welsh Show, before embarking on their own busy itinerary.