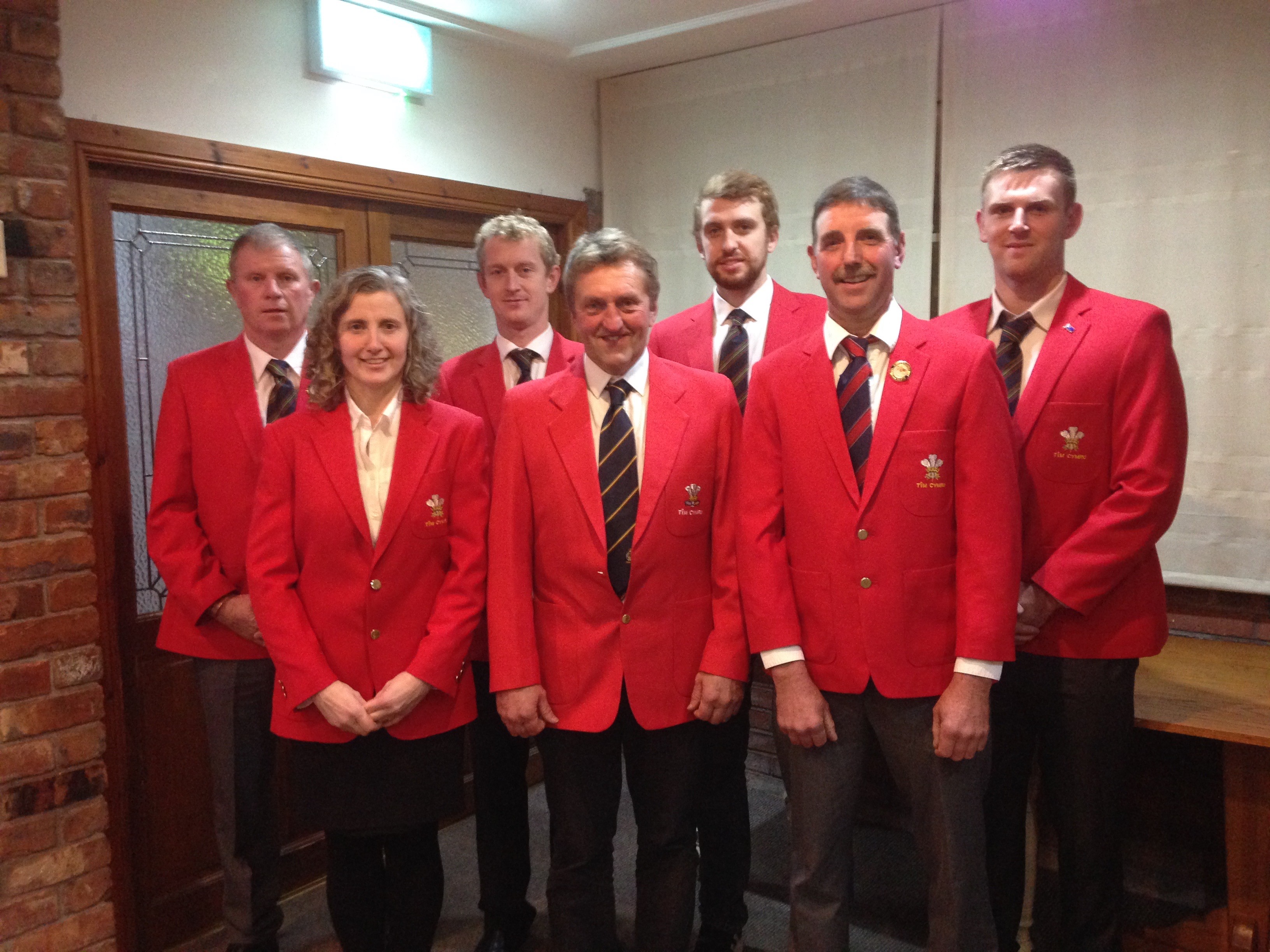 Next month is proving to be very busy for the Welsh Shearing and Woolhandling Team.

Currently busy packing, the seven strong team will soon be heading to Le Dorat in France to compete in the 2019 Golden Shears World Shearing and Woolhandling Championships.

This international competition sees teams travelling from across the northern and southern hemispheres to compete for the ultimate world championship titles. The first Golden Shears World Championships was held in 1977 and the competition is now a showcase for both quality and excellence in the skilful art of shearing and woolhandling.

The contest, held approximately every two to three years, was last held in Invercargill, New Zealand in 2017. The experienced Welsh team will be competing for World Individual and Team Championship titles against other teams from countries such as New Zealand, England, Australia, France, Germany, Northern Ireland, Norway, Republic of Ireland, Scotland, South Africa, Spain and United States of America.

The championships are being held from 4 – 7 July, just two weeks before they will be back on home-turf competing at the 100th Royal Welsh Show.

Rhydwyn Price, Team Manager from Walton, Presteigne
Rhydwyn is a past winner of the Champion Shearer of Wales Competition and represented Wales at the World Championships in Australia in 2005. He has been shearing for about 35 years and has been a British Wool instructor for approximately 20 years.

Richard Jones, Machine Shearer from Corwen
This is the third time Richard will represent Wales in the World Championship having competed in 2014 in Ireland and 2012 in New Zealand. Four times winner and current holder of the Champion Shearer of Wales title, Richard has represented Wales on many occasions in test matches and Six Nations Championships.

Elfed Jackson, Blade Shearer from Nant Ffrancon, Bethesda
Elfed won the inaugural Champion Blade Shearer of Wales competition in 2018. He has represented Wales at nine World Championship since 1998 and has been part of the Welsh team for 20 years competing in test matches and Six Nations Championships.

Rheinallt Hughes, Blade Shearer from Llanarmon DC, Llangollen
Rheinallt won the Welsh Open Blade Shearing Circuit and is representing Wales for the first time at a World Championship. He has represented Wales in test matches and Six Nations Championships.

Gwenan Paewai, Woolhandler from Sidmouth, Devon (formerly from Corwen)
Gwenan won the Welsh Open Woolhandling Circuit and is representing Wales for the third time at a World Championship having competed in 2008 in Norway and 2012 in New Zealand. She has represented Wales in test matches and Six Nations Championships.

“We have a very strong Welsh team heading out to France for the 2019 Golden Shears World Shearing and Woolhandling Championship next month and we wish them every success in their bid to bring home the championship titles.” said Rhydwyn Price, Team Manager. “July is a busy month for our team and although they are entirely focused on the competitions in France, we are all immensely looking forward to competing, once again, at the Royal Welsh Show later in the month.”