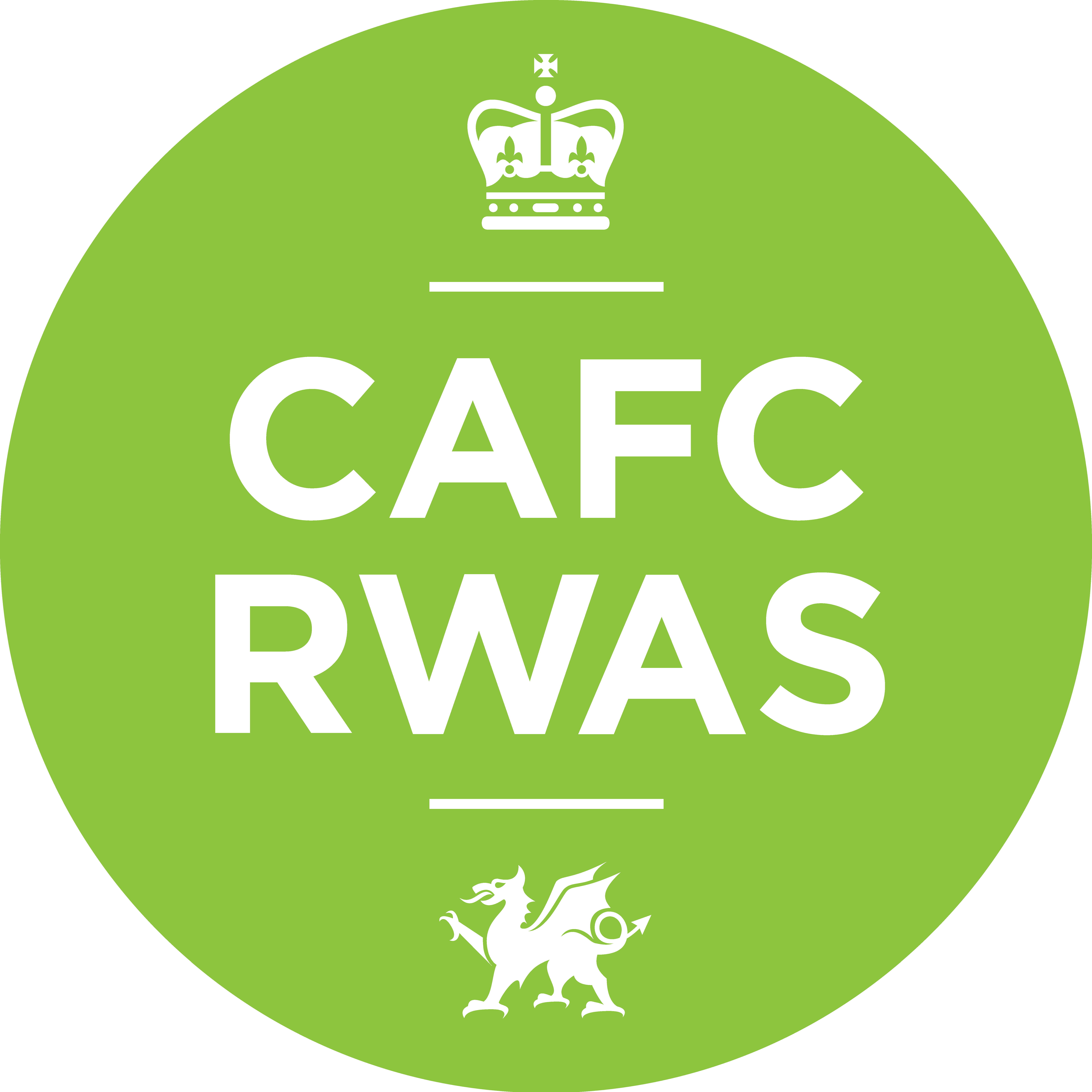 “The resilience of the society will ensure its continuation for generations to come” said Mr John T Davies, Chair of the Board of Directors, in his address to members at the Annual General Meeting of the Royal Welsh Agricultural Society held on 14 June.

Hosted by this year’s Feature County of Pembrokeshire at Drysgolgoch, the beautiful home of this year’s president, Mr Seimon Thomas FRAgS, the 2019 AGM looked back on another successful year, and forward to this year’s 100th Royal Welsh Show, only a few short weeks away.

In a time when the future of our industry, both politically and financially, still remains unclear, members attending the AGM were reassured to hear that the society had already put in place measures to navigate the challenges and maximise opportunities. “The future of the society remains our singular priority. We will continue to be the conduit between town and country and food and the consumer.” explained Mr Davies.

“Looking to secure the future of the society further, we are proud of our continued commitment to supporting the next generation. With an active Future Generations Committee, we can be sure that our young members are given an opportunity to voice ideas. The society is also a keen supporter of Wales YFC, Agri Academy, Nuffield Scholarships, CowsOnTour and other bursaries and awards that support young people.

“Technology continues to drive change. The permanent EE phone mast on the showground is planned to have an upgrade to 5G, we look forward to also having a new Vodafone/O2 mast installed. Along with a new website and updated App, we are also looking at ways to extend e-ticketing, introduce a system of on line entries and much more. The world moves on, and the RWAS with it.”

As always, the incredible support and fundraising efforts of our feature counties was recognised. Thanks was given to Montgomeryshire, the 2018 feature county, whose incredible £436,000 is being invested in improving the facilities on the showground for our younger members, and will include the creation of a new and improved Members Bar along with redeveloping the existing Montgomery Pavilion.

In addition to capital investment, the society spends over £400k each year on site compliance and maintenance. This roughly equates to the reported surplus achieved, which in effect means that all profits are re-invested in the showground.

Addressing the members, Mr Seimon Thomas, the 2019 President, thanked his wife, Eleanor, and two children, Sion and Hanna, for their support, along with the wider Pembrokeshire team for their hard work and support during a very busy feature year. He also acknowledged the backing from other counties and thanked them for their support.  “It has been an honour and a privilege to lead our hard working team in Pembrokeshire. We have had a momentous time organising events, none more so than last week’s Grassland event.”

“Blessed with nice weather, the event was a resounding success due to the hosts, Hugh and David James, and the commitment of the organising committee, George John, Tom Allisson, Delana Davies and all the other volunteers. Thanks must also be paid to the thousands who turned up and of course the companies who demonstrated, exhibited and sponsored the event.

“Money raised by the Pembrokeshire team will be put towards developing a strategic project that will include a dairy produce section, carcass hall, offices and exhibition space.”

Looking forward to his last show as Honorary Show Director, Mr Harry Fetherstonhaugh, gave an outline of what is in store for the up-coming 100th Royal Welsh Show (22 – 25 July 2019).

“With livestock continuing to form the centrepiece of the show, I am pleased to report strong entries, once again. Cattle entries are the highest for many years with increased numbers in many sections, including Welsh Blacks. Sheep entries are also looking high with ten sections showing record entries., including the Welsh Black Mountains. Horse, goat and pig entries also remain strong, ensuring everything is set for four-days of fierce competitions showcasing the very best of livestock.” said Mr Fetherstonhaugh

“Rounding off the 100th show in style, and as my last year as Show Director, I have been given the honour of judging an awe-inspiring Supreme Champion of Champions competition, staged in the main ring on the Thursday afternoon. This special class will see horses, cattle, sheep, goats and pigs all competing for this one-off 100th Royal Welsh Show title.

“The big attractions in the main ring will be the incredible Atkinson Action Horses, who have spent the past twenty years training horses and riders for film and TV, the daredevil Bolddog Lings motorcycle display team, a flypast by one or more C130 Hercules and a display of heavy horse drawn drays.” explained Mr Fetherstonhaugh.

On each of the four days, the main ring will also see a musical extravaganza celebrating 100 years of farming and welsh culture, produced in collaboration with the Pembrokeshire Feature County team and Euros Llyr Morgan. Complete with both traditional and contemporary music, song, dance and commentary, a procession of some of the earliest faming machinery to the most up-to-date technology available today.

The Royal Welsh Show will take place at the showground in Llanelwedd on 22 – 25 July. For more information on the society or the show please visit www.rwas.wales